Things you did not know about australian pearls

By Admin
Posted 19 September, 2017
In Curiosities
Things you did not know about australian pearls2017-09-192018-01-15https://www.eugeniolumbreras.com/wp-content/uploads/logo_eugenio_lumbreras.svgEugenio Lumbrerashttps://www.eugeniolumbreras.com/wp-content/uploads/cosas-que-no-sabias-sobre-las-perlas-australianas-e1538045055437.jpg200px200px

The pearls are surrounded by a halo of mystery and legends, the ancient Greeks thought they were tears of the Gods falling into the sea. On the other hand, the Romans believed that Venus, the goddess of love and beauty, was born within an oyster, as if she was a pearl, and the drops of water that fell from her body were transformed into pearls., the fruit of all her powers. 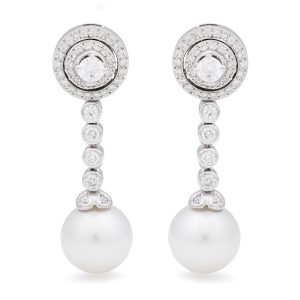 The pearls are created by a biological process in which the oyster protects itself from the particles that can cause any damage, covering the particle with the nacre that forms the pearl. You can distinguish up to four shades of Australian Pearls: white, pink, gray and the so-called Golden. 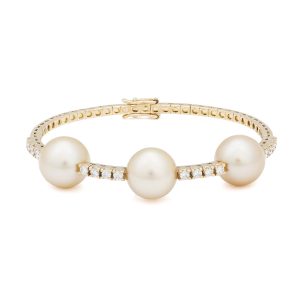 The ‘Pearl Label’ collection by Eugenio Lumbreras is made with natural pearls, so they are not subjected to any kind of treatment to enhance their color or shine. 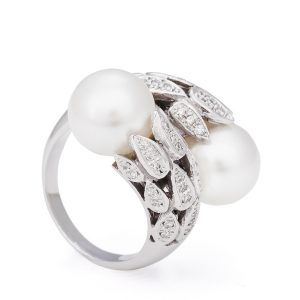 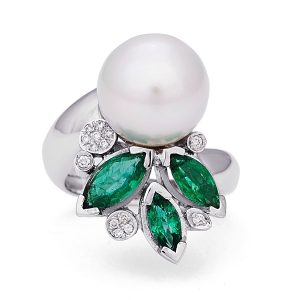 The Australian Pearl possesses an unbeatable elegance and beauty, while reflecting the femininity in its pure state, with a classic touch that shows the savoir faire of Eugenio Lumbreras’ high jewelry: taking care of each detail to the maximum to strive for perfection in every detail. 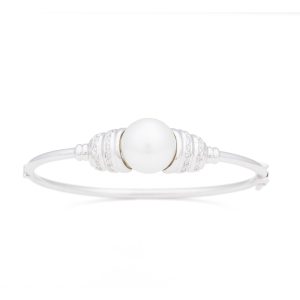 That is why it has always been and will always be a classic among the classics, used generation after generation by women of all ages enhancing their beauty and bringing light and elegance.

You may choose your preferences on which cookies you accept or no, by clicking the following options:
Necessary Always Enabled
Basic and essential cookies. They are necessary to navigate this website and receive the service offered through it, so they do not require consent. These are cookies intended to only allow communication between the user's computer and the network, providing the service that the user has requested.
SAVE & ACCEPT 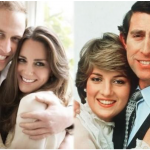 The Lady Di design: a design that goes beyond fashionCollection, Curiosities 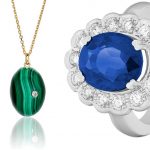 The 8 talisman jewels that you cannot missCuriosities