From carbon to diamond

Diamonds have always occupied a unique place in history on account of their beauty and complexity. The word diamond comes etymologically from the Greek adamas or adamante, which means “invincible” and “unalterable”. The ancient Greeks believed they were fragments of stars or tears of the gods, but their origin remains a mystery to scientists and gemologists.

Known to be one of the hardest materials in the world, the diamond consists of pure crystallized carbon and of it is the precious stone with the simplest composition. Around 4,000 degrees centigrade are required to melt a diamond.

Diamonds were formed over 990 million years ago, although diamonds have been unearthed that are 4.25 billion years old. The first diamonds were discovered in India in the fourth century B.C. and were transported via the trade routes of the Silk Road that connected India with China. 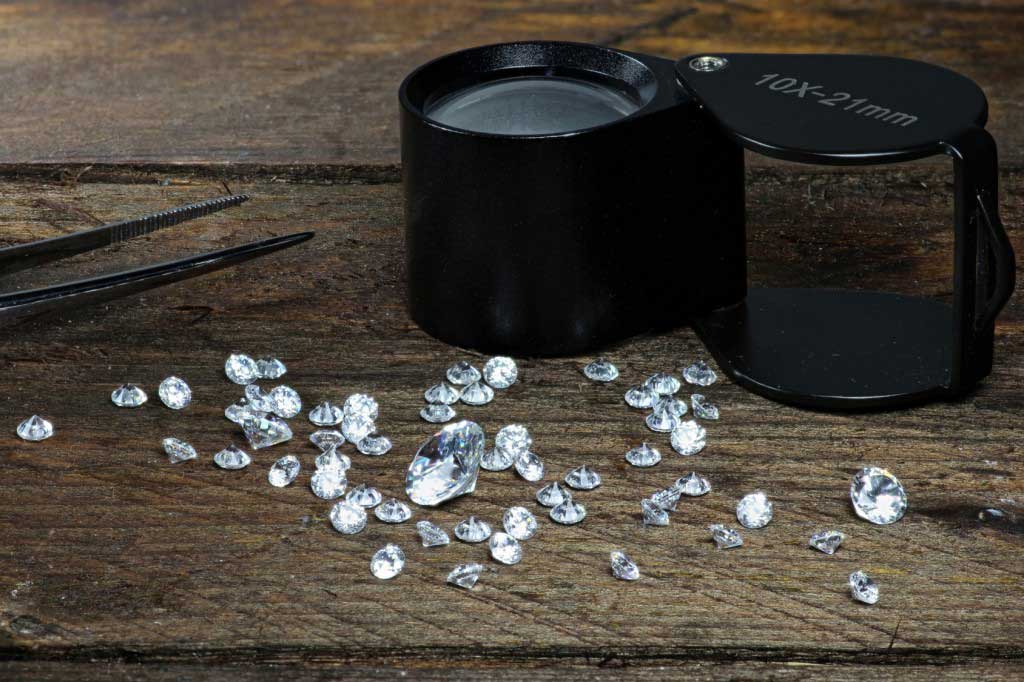 Diamonds have been present in the history of civilizations and have been involved in many legends throughout history. As a result of its hardness, purity and brightness, they were used as ornaments, cutting tools and served as a talisman to ward off evil and bring strength and luck. During the Middle Ages they were even attributed with healing powers.

From talisman to engagement ring, this tradition dates back to 1477 when the Archduke Maximilian of Austria gave Mary of Burgundy a gold ring set with a diamond as a token of his love. This custom ties in with the belief of the ancient Egyptians that the “vein amoris”, the vein of love, connected the heart to the left ring finger. 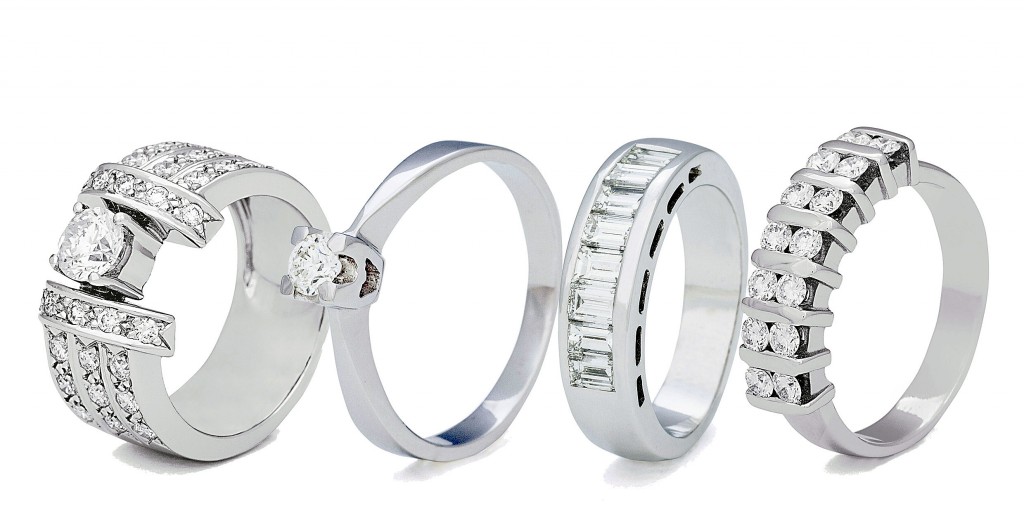 The chemical and physical properties of this mineral make it play a very important role in the industrial sector. Today, about 80% of the world’s natural diamonds are used for industrial purposes and only 20% as precious stones.

Diamonds, whether they are used for industrial applications or within the jewelry sector, are extracted in different areas of the world. At present, the world’s leading diamond producing and supplying countries, accounting for over 90% of its production are: Australia, Zaire, Botswana, Russia, South Africa and Namibia.

A symbol of love, purity and commitment, a diamond is forever.

You may choose your preferences on which cookies you accept or no, by clicking the following options:
Necessary Always Enabled
Basic and essential cookies. They are necessary to navigate this website and receive the service offered through it, so they do not require consent. These are cookies intended to only allow communication between the user's computer and the network, providing the service that the user has requested.
SAVE & ACCEPT 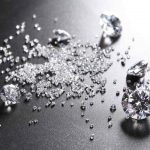